No legal action has been launched by iwi over the sale of public land for housing in Auckland, the Minister for Treaty of Waitangi Negotiations says. 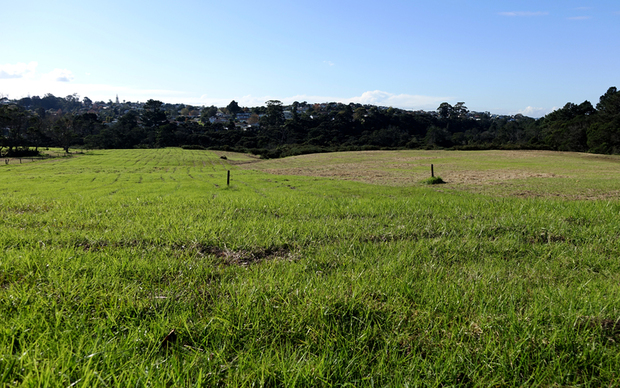 One of the sections of Crown land identified for housing in Auckland (file) Photo: RNZ / Kim Baker Wilson

Ngāti Whātua and Tainui have said they were going to the High Court to clarify whether they should have been offered the right of first refusal to purchase the land. 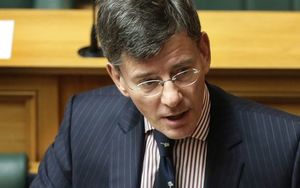 But Christopher Finlayson said there were no court proceedings underway and, after speaking with Tainui this morning, that was unlikely to change.

He maintained the Government had acted in good faith with the iwi throughout the process.

Mr Finlayson said iwi were interested in moving forward and it was better for everyone involved if court action was avoided.

Ngāti Whātua and Tainui have not yet responded to a request by Te Manu Korihi for comment.