A Māori tourism company based in Sydney which recently won an award, says its relationship with indigenous Australians was key to it being recognised. 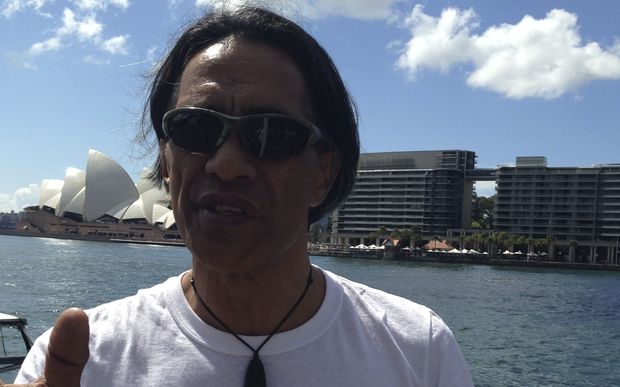 The director of the organisation said his company is humbled to receive the accolade, particularly as it was the first time it had been nominated.

But Hohepa Ruhe says his company's success derives from the agreement they had with Sydney's local aboriginal people. 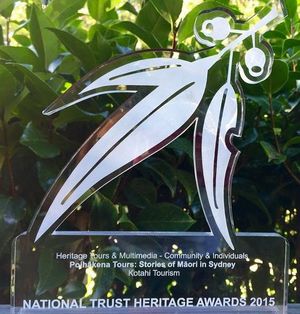 "As Kōtahi Tourism we could not operate on Gadigal land without first showing respect to the local tāngata whenua," Mr Ruhe said.

"And then asking their permission to operate a foreign culture on their land."

"Those particular people who organised the awards were made acutely aware for the first time that there was a 222 year legacy and rich Māori presence in Australia."

The National Trust's Heritage awards have been running for more than 20 years, and Kōtahi Tourism is the first Māori organisation to receive such an honour.