A Wellington mana whenua leader says tribal boundaries have not been adequately considered in the proposal for a supercity council. 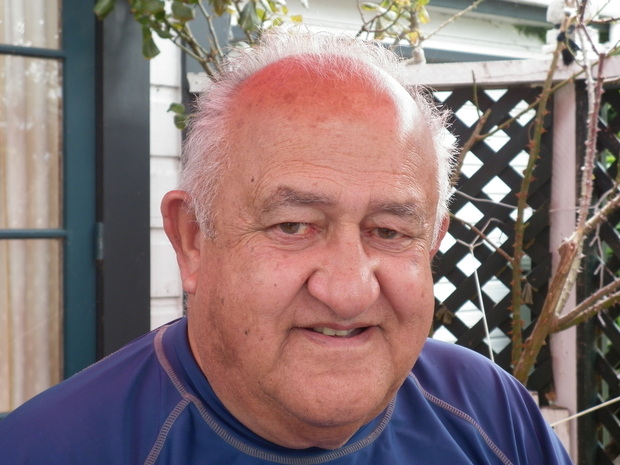 The Local Government Commission's plan to create one single authority that amalgamates nine councils in the greater Wellington region has divided the Māori community, with leaders in support, but rank and file Māori opposing it.

As the plans for a Wellington supercity council get underway, the mana whenua of Te Whanganui-ā-Tara, Te Ātiawa, are cautiously considering the benefits before they endorse them.

The chair of the Port Nicholson Block Settlement Trust said the first thing that the Local Government Commission should think about is the importance of tribal rohe.

Neville Baker said there were several iwi in the Greater Wellington region that all have their distinct identities, even though they will be interconnected through whakapapa or genealogy.

"They've been there for a long time, so it's not always the case of mainstream determining what it should look like because of those changes that come through another system.

"So it's very important to establish that our own tribal interests and boundaries are properly set in place." 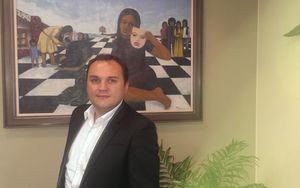 The mayor of Porirua City is the only civic leader in favour of the proposed supercity, which would create one council with a mayor and 21 councillors.

Nick Leggett said when tribal boundaries were included, it actually made a stronger case for embracing the commission's plans.

He said he could see why some Māori leaders would prefer to deal with one council rather than many separate local authorities.

"What I will recognise is that iwi boundaries don't reflect local government boundaries," Mr Leggett said.

"And, actually, having one region would be a very good way to be able to work with the seven iwi of the region as one group, reflecting the different geographical interests that they represent." 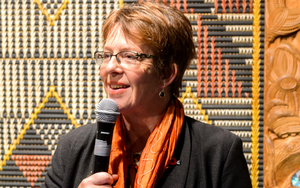 But the mayor of Wellington, Celia Wade-Brown, said the commission's plans were counterproductive for tāngata whenua.

She believed a new supercity plan would not recognise tribal boundaries.

Ms Wade-Brown said in a recent survey where residents were asked if they were for or against a supercity plan, just over half of Māori respondents wanted to keep the status quo, and only a small percentage wanted a supercity.

While the mayor was against the plan, the Wellington Regional Council was urging the commission to stick with its proposal to merge the region's councils.