New Plymouth voters have rejected the introduction of a Māori ward in a citizens'-initiated referendum on the proposal.

It's a move the city's only current Māori councillor, Howie Tamati, says is not surprising. 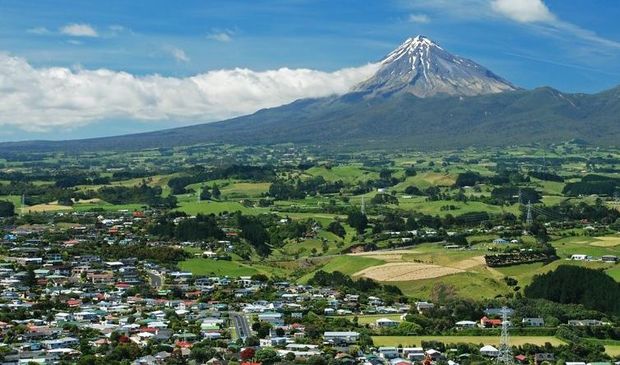 Of those who did vote, an overwhelmingly large number - 83 percent - were against a more formal representation of mana whenua on the council.

Only 4285 people voted in favour of a Māori Electoral Ward. 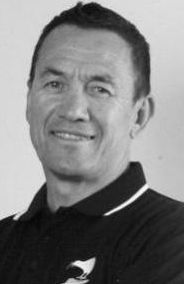 Mr Tamati said there was still a lot of work to do before Pākehā will trust Māori in decision-making positions.

"Obviously they don't want to engage in a more meaningful way with local iwi.

"I guess it still shows we've still got a lot of work to do to build a relationship that's built on trust and trying to allay some of the fears people may have."

Mr Tamati said the poor turnout could in part be explained by Māori deciding not to engage.

He believed many thought the vote could not be won and chose not to take part.

The Mayor Andrew Judd, who championed a Māori Ward, said the council will have to re-think how it engages with Māori.

"On a personal note I am obviously disappointed with the outcome, both in terms of the result and the fact that more than half the community didn't vote."

"The democratic process has taken its course and the Council's September 2014 resolution to create the ward has been overturned.

"We must now reconsider how best to engage with Maori and enable their participation in the Council's decision-making, as we are required to do by law."

Hugh Johnson, who sponsored the petition forcing a referendum, said he's satisfied with the result, which was more clear-cut than he expected.