Oil giant Mobil Fuel apologised today to a Bay of Plenty iwi over its handling of a fuel spill last month. 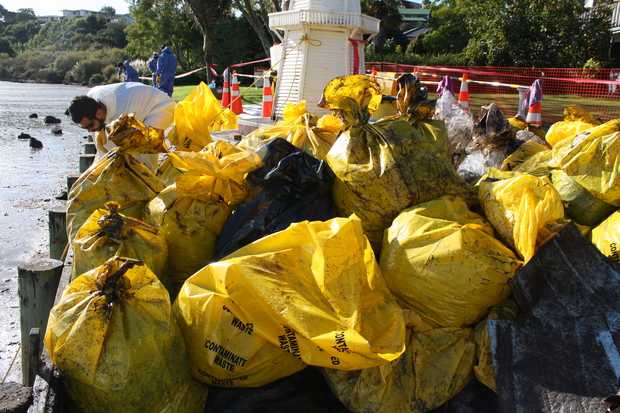 About 1500 litres of oil leaked into Tauranga Harbour.

Iwi initially had to rely on second-hand reports from the media to find out about the incident and clean-up operations.

The Bay of Plenty Regional Council also apologised to the Tauranga Moana Iwi Chairs Forum, the group representing the three iwi in the rohe.

This morning, the collective met with Mobil fuel representatives and the Bay of Plenty Regional Council.

The forum's spokesperson, Charlie Tawhiao, said the meeting was a positive step forward.

"Both the Council and Mobil have admitted some shortcomings in the process. From the Council point of view, it was mainly around communication with iwi, and for Mobil it was that this happened at all."

Mr Tawhiao said iwi were now waiting on tests to confirm kaimoana is safe to eat, but at this stage only eelgrass had been identified as being affected by the oil residue.