Whānau and friends are mourning the death of a champion of the Māori language, Henrietta Maxwell, of Ngāti Porou who died over the weekend. 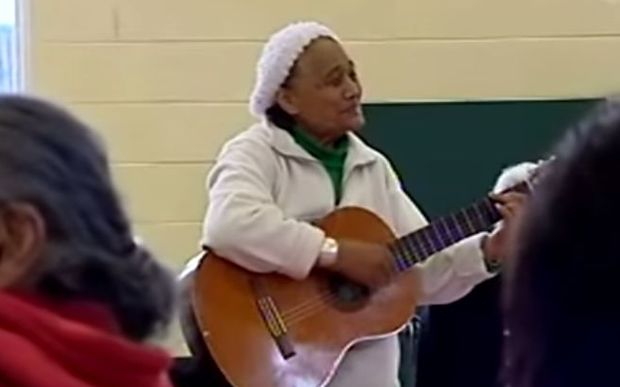 Believed to be in her 70s, Ms Maxwell was well known in the Māori language community particularly in Wainuiōmata, near Lower Hutt where she taught at a local kohanga reo.

This well-respected kuia, who was born and raised on the East Coast north of Gisborne, was also behind the push in the 80s and 90s to deliver the Te Ataarangi method of teaching the language by using coloured cuisenaire rods.

Her passing has also been acknowledged by Labour's chairperson of the Māori caucus, Pēni Henare, who said that her dedication and commitment to the Te Reo Māori was unwavering and her legacy will not be forgotten.

Ms Maxwell is survived by her children, Hapi, Peter, Kimiora, Juan, Mina, Elizabeth, April-Dawn, Puke, and her grandchildren and great-grandchildren.