A Maori advisor says the only wharenui in Britain that escaped being razed by fire should be returned home to New Zealand. 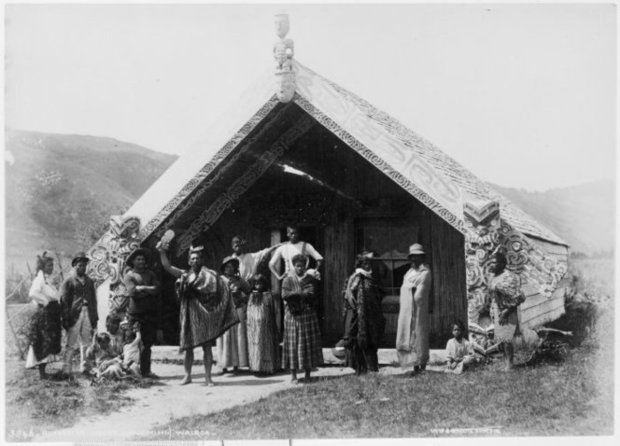 Clandon House, an 18th century brick mansion which sits only 60 metres from the meeting house, Hinemihi, was gutted during a massive blaze.

Taonga Maori destroyed in the fire included a korowai or Maori cloak, weapons made of wood, stuffed native birds as well as the original bill of sale drawn up for Hinemihi.

The chair of Te Maru o Hinemihi, Alan Gallop, said inspectors would also be searching for greenstone weapons that were in the mansion.

A Maori advisor for Te Maru o Hinemihi who is based in Rotorua, said he was relieved the house was spared.

Jim Schuster said before she was sent to the UK, the esteemed meeting house had served many functions, including acting as a refuge for those fleeing the ash from the Mount Tarawera eruption in 1886.

He questioned whether she would ever be moved again, but said that decision would need to be made by the committee in charge.

Mr Schuster said he was saddened by the fire, as it will mean people he knows well will be out of work for some time while repairs are made.