A tribe that is part of the Hauraki iwi collective is hopeful the group can reach a treaty settlement this year, after nearly six years of negotiations. 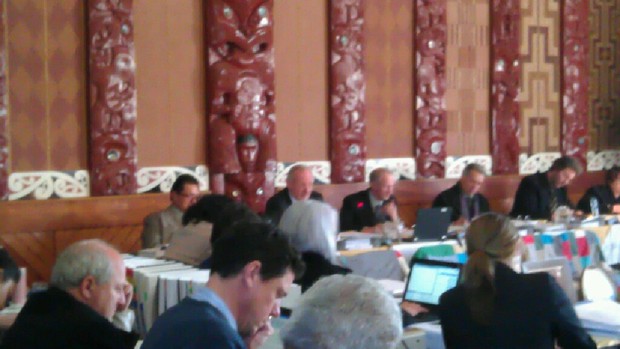 The Waitangi Tribunal recently released a report requested by one of the iwi collective, Ngati Rahiri Tumutumu.

The collective claimed that offering a thousand hectares in both Mount Te Aroha and Moehau to the tribal collective was unfair but the tribunal ruled the Crown was not unfair.

A Ngati Maru negotiator, Paul Majurey, said the report was appropriate and he was eager to see the collective move forward.

Mr Majurey said it started negotiations with the Crown in 2009.

He said a lot of hard work had been done by negotiators of the 12 tribes, including at a tribal level.

Mr Majurey, who is also the chair of the Hauraki Collective, said people were tired, and elders continued to pass away, and he was keen to reach the finish line - hopefully this year.