The architect of a marae-based computer project in Whangarei says it is all about closing the digital divide. 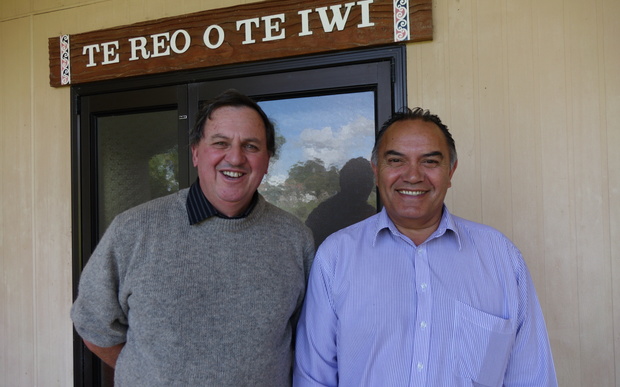 Nigel Studdart, a science tutor at Northtec, is the driving force behind a 22-month digital literacy project that will operate from Pehiaweri marae.

Mr Studdart said the pace of change in technology has created a gap between parents and children, especially in poorer communities where families can not afford digital devices.

He said the new project will get people, especially young children, writing code, to create software, apps, and ultimately jobs.

"There are businesses operating in Northland now, that hire people in Brazil and the United States, and that contract out software development. That work is all done online. Work we do in New Zealand can be done for American companies. "

Mr Studdart said the project would also teach cultural literacy as it applies to the digital world, helping parents to guide children through the pitfalls of social media like Facebook.

He said Whangarei has one of the fast broadband services in the country, and there are good opportunities for people work online, or create their own businesses if they learn the skills they need.

The Pehiaweri marae chair Les Wakefield says anyone, pakeha or Maori, is welcome to join the digital literacy project, which is free.

He said he hoped it would unleash the community's entrepreneurial spirit.

"That's why we're behind it. We're all for it. We have whanau who are computer literate, but this takes it to another level. And it's one that could lead to independence, and to a better life for people."

The marae and Northtec will advertise soon for an educator to run the project.