New Zealand's representative to the United Nations Permanent Forum on Indigenous Issues says Aotearoa is often held up as a leader in recognising indigenous rights, but that is not the case. 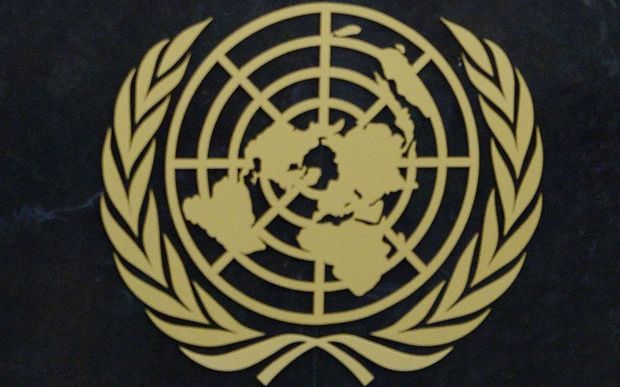 Valmaine Toki, of Ngā Puhi, Ngāti Wai and Ngāti Rehua descent, is the rapporteur for the forum and Aotearoa's first representative.

She said there was always interest at the forum about New Zealand's MMP electoral system and its dedicated Māori seats.

"They see that as a way forward and a model for other jurisdictions to aspire to, but in Aotearoa-New Zealand we think we are doing such a great job in terms of recognising indigenous rights.

"But when you look at, for example, Nicaragua, they actually return autonomous zones to indigenous people: in Aotearoa-New Zealand, we wouldn't consider that even happening."

Ms Toki said the Waitangi Tribunal was also often held up as an innovative mechanism.

"It does do some great things - however what is less known is that only a fraction of what was alienated from Māori is actually returned to Māori, and that is less known in places like the UN Permanent Forum [on Indigenous Issues], so you really need to get both sides of the story out."

"We had TW Rātana who petitioned the League of Nations, so we have always been out there trying to get redress the wrongs that have been done to Māori.

"But there are so many other examples of other jurisdictions [that] are doing so much better than we are, and it's not until you come out into these global fora that you realise that we're not doing so great in Aotearoa-New Zealand."