The Crown has adopted Māori concepts to fit its own agenda, Māori researchers say.

At a recent hui in Ōtaki academics, lawyers and researchers came together to discuss the meaning and usage of two important words for tāngata whenua: Mātauranga and Rangatiratanga.

Many of the speakers at the hui, Kei Tua o Te Pae - Re-searching Rangatiratanga, Innovating Mātauranga, urged Māori to take responsibility for how their reo is used. 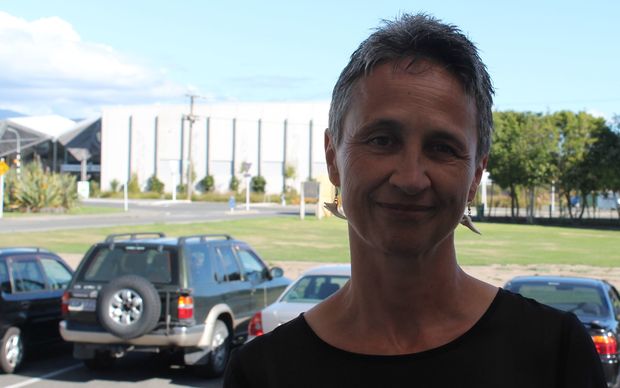 One of the criticisms made was the way in which Western society uses and appropriates the terms 'tino rangatiratanga' and 'mātauranga'.

"Rangatiratanga for me is the social, economic, political cohesion of a group that really is rooted in the fact that we have shared understandings of the world, we understand where we stand in relation to one another and to the world around us, that we're firmly rooted here, on this whenua (land)."

Ms Mikaere said the Crown is often eager to define tino rangatiratanga as self-management or property rights, but that was short-sighted and it was important that the two concepts, rangatiratanga and mātauranga - or Māori knowledge and wisdom - were considered together.

"You can't begin to understand what rangatiratanga is in isolation from the body of Mātauranga from which it is sprung, it is illogical to cut it adrift from the philosophical tradition that's produced it.

She said the Crown's definition of rangatiratanga is one that suits itself and limits Māori.

"The Crown definition is a definition that suits Crown ideas about sovereignty so they turn rangatiratanga into a subset of Crown sovereignty. I think it's deliberate and it has the unfortunate effect of muddying the waters for Māori ourselves. So that's one of the reasons why we have to remind ourselves we're the ones who must continue to define it and say what it means."

Ms Mikaere said the Crown appropriates the term in all sorts of guises.

"They put it in policy statements, they put it into laws and leave it up to the courts to interpret so that it's consistent with Crown sovereignty - and so wherever we turn outside of a tikanga Māori space we find people who are minimising and limiting and constraining tino rangatiratanga so that it fits somebody else's agenda, not ours."

Dayle Takitimu, an indigenous rights and environmental lawyer, said the Crown had its own agenda in defining tino rangatiranga.

"The Crown has interpreted to fit within their constitutional matrix which has Parliament as sovereign and supreme and everything else subordinate to that and therefore rangatiratanga can't possibly in that mindset mean sovereignty or self-determination because that would be seen by the Crown and others to be a challenge upon their authority, and so I think they've had a vested interest in redefining it and reading it down and trying to convince us of the same.

The Crown Office has not responded to our request for comment.