A PVC liner with specially designed hatches ensures undersized fish can escape while those retained remain in good condition as they are still swimming in the liner while being brought on deck. 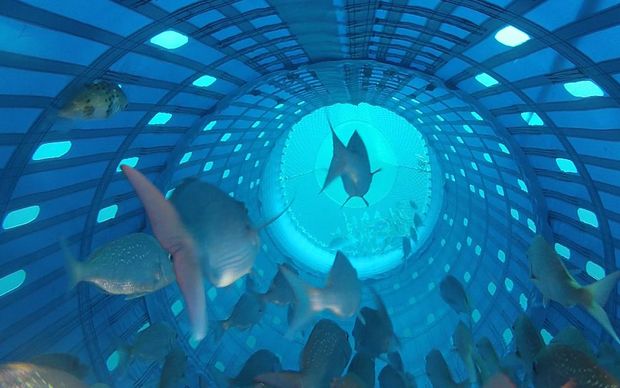 Aotearoa Fisheries chief executive Carl Carrington said it, Sandford and Sealord were investing $26 million in the research, with the other half coming from the Ministry for Primary Industries.

He said the fishing technology would be good for sustainability. 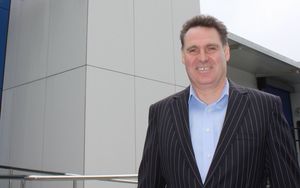 "It's fantastic for Māori tikanga because as kaitiakitanga it's very important for us to look after the resource for future generations."

Mr Carrington said the smaller juvenile fish which did land on the deck could be returned to the sea much more easily than before as well.

"I'm very excited for New Zealand that this technology has been developed locally. It's great for Māori business to be involved in such a world-leading R&D endeavour.

"Because of the way it transforms the quality and sustainability of fish, it will have a revolutionary effect on trawl technology world-wide."

Scientists from Plant and Food Research said they could already see the survival rates for fish were excellent, with snapper harvested using the system having a 100 percent chance of survival if they were fished from a depth of up to 20 metres.

The survival rates for snapper taken from water 20-90 metres deep was 79 percent, and that was expected to improve with further testing and research, they said.