The country's last surviving original 28th Māori Battalion member has died at the age of 96. 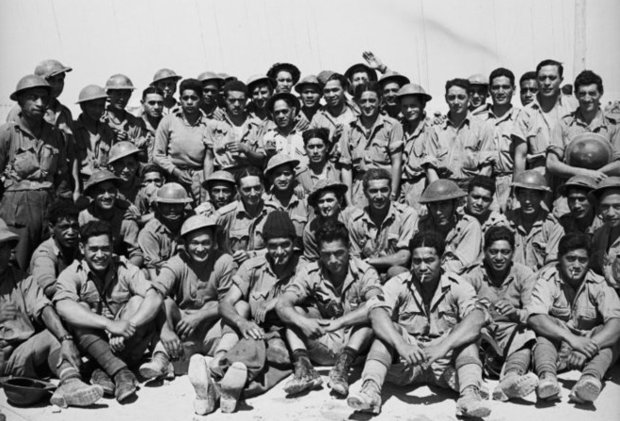 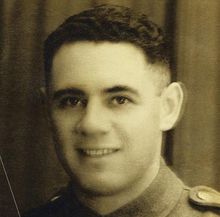 In a recent interview with Radio New Zealand, Mr Midwood talked about enrolling in the army in 1939.

"I was of legal age to join up. We all joined up together; Haane Manahi [and] Pine Timihau," he said.

"There was a queue of us outside Tunohopu Marae. And a big long table there ... Rangi Royal and somebody else [was] sitting there. [They were] taking our names and ages. Yes ... I remember that ... All my mates are gone."

Mr Midwood's body is now lying in state at Tunohopu Marae in Rotorua.

During his service, he went to Crete during the German invasion in 1941. 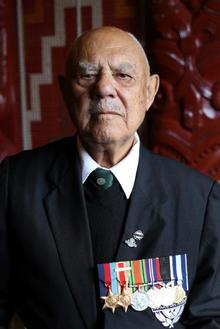 In 2011, at the age of 93, Mr Midwood also told Radio New Zealand's Te Ahi Kaa about serving in the battle, and his effort not to be taken prisoner after a bullet penetrated the right side of his chest.

"I was able to walk, but there was no more fighting for me. You know, I had to make my way across the island, where they were embarking to catch a ship and get back to Egypt," he said.

Matt Te Pou, who was involved with the 28th Māori Battalion Association for more than five years, said he would remember Mr Midwood as a proud man who always had a smile on his face.

"He's going to be sorely missed. Arthur was there at the time, when the 28th Māori Battalion started to establish [its] reputation, as a no-nonsense battalion."

The Māori Development Minister and the co-leader of the Maori Party, Te Ururoa Flavell, has given his condolences to Mr Midwood's family and his subtribe of Ngāti Pikiao, which links back to the iwi of Ngāti Whakaue.

A funeral service for Mr Midwood will be held at Tunohopu Marae on Wednesday, before he is buried at Kauae Cemetery in Rotorua.