The director of a Māori anti-smoking group praises Dame Tariana Turia for her international award for tobacco control, but says there are other politicians that also need to be acknowledged such as Hone Harawira. 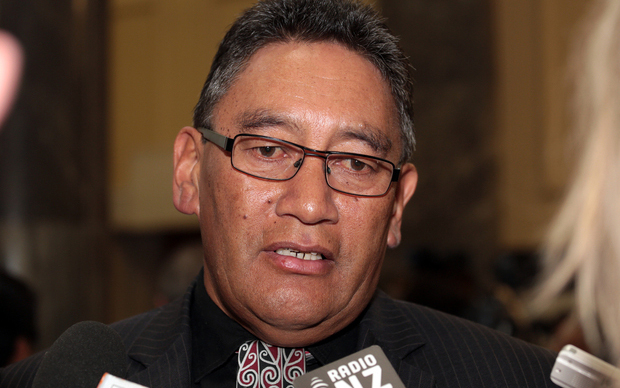 Dame Tariana will be awarded the Luther Terry Award on Thursday in Abu Dhabi which recognises her pursuit to make New Zealand smoke-free by 2025.

She was selected by the American Cancer Society.

But Te Ao Hurihuri director, Shane Kawenata Bradbrook says there were other people behind her who also affected change in smoke-free legislation.

"I think it recognises her at an international level for her commitment on the kaupapa", said Mr Bradbrook.

"But I also would like to say that with all of her efforts it's come also with the efforts of other Māori politicians, particularly Hone Harawira... and also Tuariki Delamere.

"It's good when people see New Zealand as a leader [in smoke-free legislation]".

Mr Bradbrook says with Dame Tariana Turia not at the helm there is a need for other people to step up and carry on her work.

He says that she did it not only for the health and well-being of Māori but for Aotearoa as a whole.

The Luther L. Terry Awards are presented triennially and in conjunction with the World Conference on Tobacco OR Health.

These awards recognise outstanding world-wide achievement in the field of tobacco control.

The international Selection Committee has chosen to award her in the Outstanding Community Service category.

The awards ceremony will take place on Thursday in conjunction with the 16th World Conference on Tobacco or Health in Abu Dhabi.