Iwi leaders and the Government have agreed on a deadline to sort out Maori interests in freshwater by Waitangi Day 2016.

It was announced at the annual Waitangi week hui for iwi leaders in Kerikeri today.

The powhiri for Prime Minister John Key at Te Tii Marae this morning was described as the calmest and most disciplined ever seen - with waka paddlers, mostly rangatahi, acting as a guard for the Government's delegation.

Later in the day, at the annual iwi leaders' forum, the Government and more than 40 iwi leaders announced they aimed to resolve Maori freshwater rights by 2016.

Freshwater Iwi Leaders Group head Ta Mark Solomon said it was an ambitious plan but he was adamant it would work.

Sir Mark said the forum would not negotiate water rights on behalf of iwi but would set a framework for dealing with the Government on the kaupapa.

Mr Key said the Government maintained its position that no one owned the water.

But he said Maori did have some genuine rights and interests in water - and they needed to be defined.

The New Zealand Maori Council has argued before the Waitangi Tribunal and in the Supreme Court that Maori have proprietary interests in water, which have never been recognised in law.

Mr Key said the Government had some clear positions it would not move on, including ownership of water, and there would be no national settlement as there was for forests.

But he said Maori did have certain rights:

Mr Key said the Government would deal with Maori water rights on a catchment by catchment basis.

Maori Development Minister Te Ururoa Flavell said it was significant a deadline had been reached but iwi have had to resort to court action to get there.

Mr Flavell said it had not been an easy road to get to this point.

"It recognises, I suppose, the fact that iwi had to take it all the way through the court process to get us to this point in time," he said.

"But the recognition that our people do have a part to play, and the discussion around the water, is pretty significant - and the ministers have decided, yep, they're going to enter in that debate. That's one of those issues that's going to take time to work through." 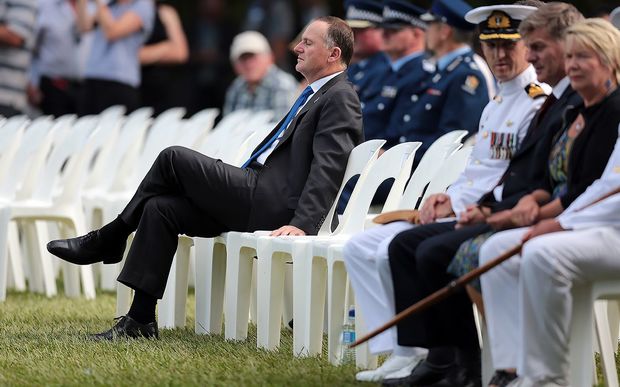 John Key: Maori do have some genuine rights and interests in water. Photo: RNZ / Diego Opatowski 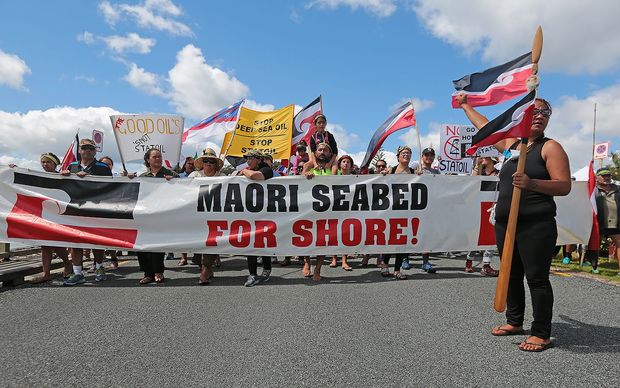 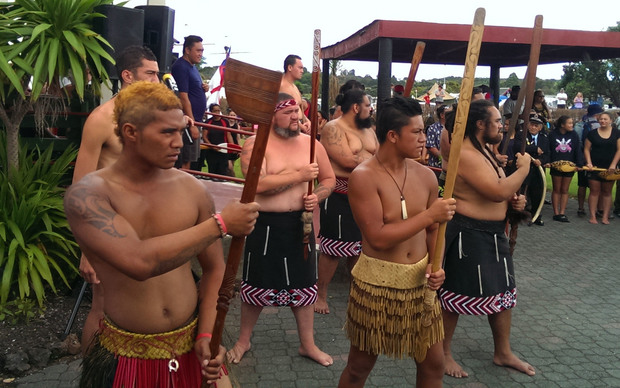