A south Auckland Māori urban authority is staying open over the festive period to cope with an increase in struggling whānau needing help with kai and counselling. 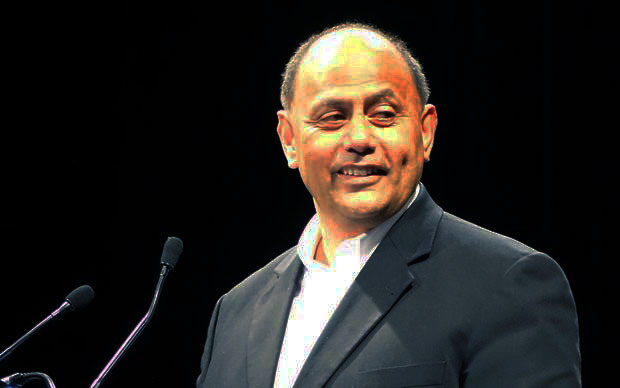 It was one of the many Māori organisations helping needy families over Christmas and New Years while some whānau in the Far North come together to help provide for their relatives at this time of the year.

Just over 13,000 tāngata whenua and nearly 14,600 Pākehā across the country sought help from the Salvation Army in 2013.

Nationally, it said it helped 35,000 people, including Māori and Pākehā, with services such as welfare support, social work, counselling and temporary housing.

But regionally, the Salvation Army's Territorial Community Ministries Secretary, Pam Waugh, said tāngata whenua in places such as south Auckland, Whāngārei and Rotorua - were using its services the most.

"When you move down into places like south Auckland we have 51.3 per cent compared to 22.2 per cent - those who identify as Pasifika.

"It does depend (on) where you are in the country and just the general demographics of that community and how they're made up as to who's presenting into our centres", she said.

The head of the Manukau Urban Māori Authority (MUMA), Willie Jackson said the situation in south Auckland seemed worse than last year with staff at Ngā Whare Waatea Marae overwhelmed by whānau needing to put food on the Christmas table.

"Has it got worse? I think it has because we're noticing more and more people are coming into the Marae particularly with regards to the foodbank", he said.

Willie Jackson said MUMA would not be taking a break over Christmas and New Years because the fact is some whānau were just surviving day-by-day.

"The reality is that the services have to stay open so we have our foodbank still operating because whilst people might be able to access things on Christmas day, 'cos there are a number of things open on Christmas day, our experience tells us the days after aren't so good, and so basically the foodbank stays open and other (MUMA) services are open too in terms of budgeting", he said.

Statistics provided to Te Manu Korihi by the Salvation Army highlighted that in Whāngārei, nearly 1200 of the 1800 people using its service there are Māori.

But, further up - on the east-coast of the Far North, whanaunga from Ngāti Kahu, are teaming up to help their relatives to enjoy Christmas.

Chief Executive Anahera Herbert-Graves, says said whānau in the Far North were pooling their resources together to help one another.

"As much as possible we prefer to have our whānau and hapū empowered to look after themselves.

"Earlier in the year we also had a big push to make sure many whānau got their own gardens in (so) when it comes to Christmas they've got some fresh produce to put on the table.

"We still do have access to kaimoana (seafood) so our divers - they wouldn't dream of going past our kaumatua and kuia (elders) without dropping off a kaimoana, fish, what ever", she said.

She said that half of the profits Ngāti Kahu makes from its seafood quota was spread over its 15 Marae to use for charity, such as hosting Christmas functions on the pā.