An appeal by a former board member of Te Kōhanga Reo National Trust has been dismissed by the Court of Appeal. 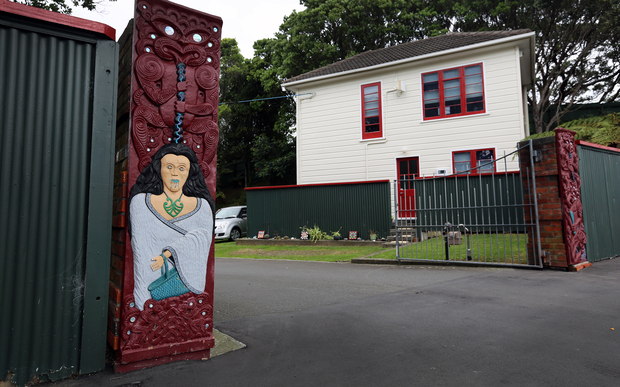 Toni Waho had appealed to the High Court claiming his removal from the board was a breach of trust and sought interim relief stopping the Board from removing him.

Last year the Kōhanga Reo National Trust had been under scrutiny following allegations of financial wrongdoing, but the Serious Fraud Office cleared the trust's commercial arm of any criminal offending.

However the Board had been described by a High Court judge as being at 'serious risk of dysfunctionality' and the internal wrangling has continued.

When his application to the High Court restraining the Board from removing him was dismissed, Mr Waho then went to the Court of Appeal, which also declined his bid.

The court found that Toni Waho did not have enough of a case against the Board which had not acted unreasonably in removing him and he had to pay costs to the Te Kōhanga Reo National Trust.

The Court of Appeal's Justice Rhys Harrison described Mr Waho's conduct in taking his concerns directly to government ministers before the Board was able to give measured consideration to his concerns as 'the direct antithesis of the collective responsibility required for Trust decisions'.