A Ruapehu tribe is monitoring a local stream to see if a new wastewater treatment plant is getting rid of micro-organisms such as bacteria that could be harmful to people's health.

Ngati Rangi is conducting a project on the Waitangi Stream near Waiouru as part of an agreement with the New Zealand Defence Force, which upgraded the plant from the original one built in 1957.

Treated sewage has been discharged into the Waitangi Stream since the 1940s, but the new plant, which started being upgraded in May 2013, now has the ability to disinfect wastewater and kill any harmful bacteria.

The Pouhono Taiao, or environmental manager, for Ngati Rangi, David Milner, said a group of rangatahi were involved in the survey to make sure no polluted water flowed into any other waterways.

He said waiora, or healthy water, is a key issue for the iwi, especially as tangata whenua and it was also crucial to make sure that water was passed on to the next rohe in a pristine condition.

Mr Milner said the young team of researchers would be checking under rocks to see if there was any slime or any bugs to indicate what kind of condition the Waitangi stream was in.

The Waitangi Stream is of cultural significance to Ngati Rangi and it is also valued for its trout fishery.

The project also includes another awa - the Toki Ahuru - and more streams will be monitored over time. 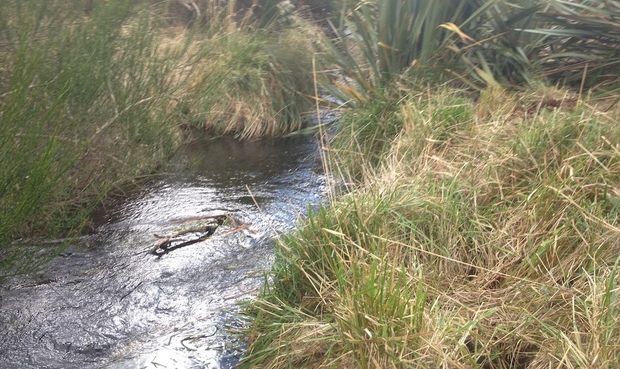