The Maori Council says the leadership of the Maori Wardens is in limbo while it waits for the Waitangi Tribunal to make a call on who should govern and provide financial backing for the volunteers. 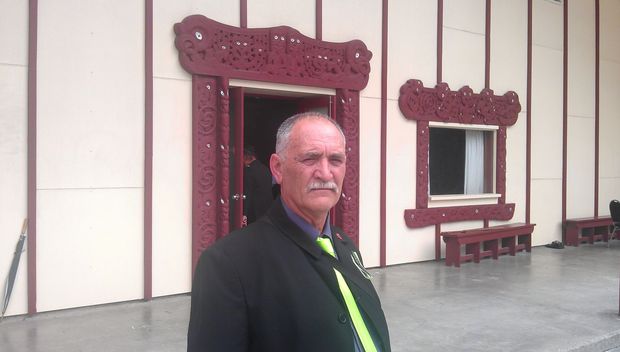 The council has long argued it has the authority under the Maori Community Development Act and fears the Crown will take some control.

Tairawhiti District Maori Council head Owen Lloyd said the wardens in his rohe did not know who was in charge.

He said everything was "in limbo" until the tribunal came out with some recommendations, and the wardens were confused.

The Maori Council claims the Government is interfering with the wardens by allowing Te Puni Kokiri to provide funding and training.

Te Puni Kokiri led a review of the Maori Community Development Act late last year which concluded changes should be made to the control of the Maori Wardens, saying both the wardens and council are publicly funded and fall under Maori Affairs Minister Te Ururoa Flavell.