A Rangitaiki River kaumatua has won an award that acknowledges local people who do remarkable work to protect regional waterways.

Bill Kerrison has worked tirelessly for decades trapping and transferring eels and other native fish species past the dams on the Rangitaiki River in Bay of Plenty. 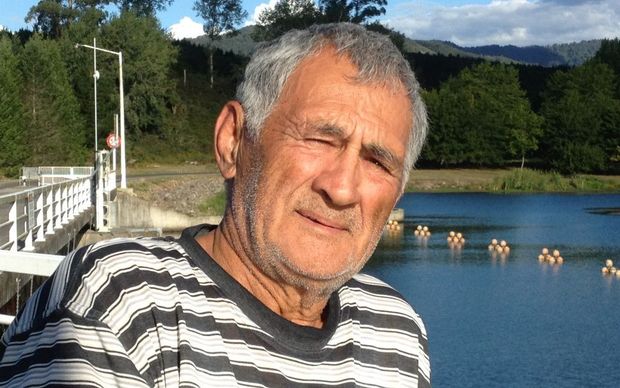 He was one of the three finalists for the 2014 New Zealand River Story Award.

He said he had been fascinated with tuna (eels) from the age of 15 when his parents owned a commercial fishing boat in the Hauraki Gulf.

Mr Kerrison said although the eels were healthy and safe to eat from the Rangitaiki River, more work needed to be done to improve the water quality.

The Tainui, Te Arawa, Tuwharetoa and Ngati Awa descendant said the fishery in the awa was in a good state but as far as the condition of the river was concerned it was degraded because of chemicals used on farms running off in the waterway.

He said he was part of a forum that wanted to work with the Bay of Plenty Regional Council to improve the water quality.

Known affectionately by others as "Mr Tuna" he said, "if you don't look after the water you minds as well forget about the rest of it".

Bill Kerrison's accolade was part of a wider acknowledgement of New Zealand's most improved waterways.

Two rivers in the Canterbury region - the Otukaikino and the Cam - took out 1st and 3rd place in the 2014 New Zealand River Awards for the most improved rivers in the country.

Second place went to the Oroua River in the Manawatu region.