The Minister for Whanau Ora says a new group of tribal representatives will ensure there is a clear link between iwi and the Crown for the development of Whanau Ora. 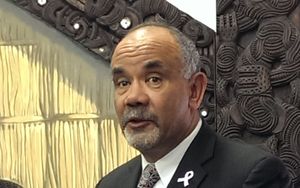 They were nominated by the Iwi Chairs Forum.

The roopu's chair, Whanau Ora Minister, Te Ururoa Flavell, said the group would help determine the social policy's annual priorities and provided a forum between iwi and the Crown.

He said the group would need to reflect on the Whanau Ora changes over the past year, such as the three appointed commissioning agencies which allocated the programmes' funding.

The group will meet for the first time this week and aims to meet four times a year.