For the first time a quartet of Maori plays will be performed at the national museum, Te Papa Tongarewa.

The director of the series, a well-known actor and theatre director, Jim Moriarty, said it was brave of Te Papa to showcase the works, which he said were a confrontational take on New Zealand's history. 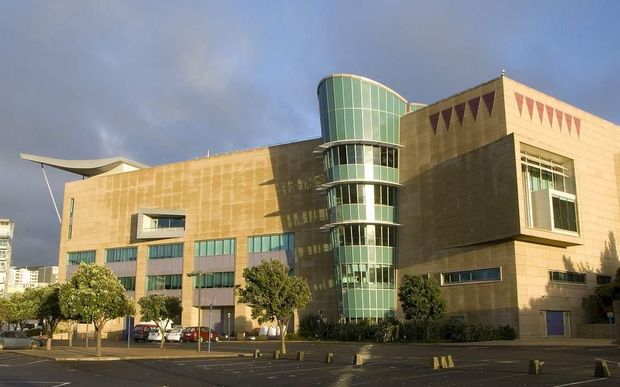 Te Rakau Theatre Company is performing them as part of a three-year arts residency held by Ngati Toa.

The series, entitled 'The underTOW', charts the beginnings of Wellington from colonisation through to a future vision of society via the whakapapa of tangata whenua and Pakeha.

Jim Moriarty said they would challenge people's perception of the country's history.

The quartet's playwright, Helen Pearse-Otene, said many people did not want to look at the disparities between tangata whenua and Pakeha, but the series of plays challenged people's denial.

She said while there was more than one story to be told about the country's formation, there was usually only one dominant narrative - that of Pakeha, and that needed to change.

The first play in the quartet, 'The Ragged', opens at Te Papa's Soundings Theatre on 20 January 2015.