A Maori art curator says many tangata whenua do not approve of Pakeha artists using their symbols and traditions in their work. 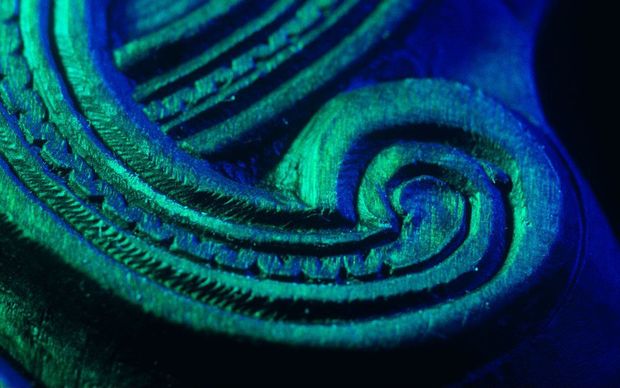 Anna-Marie White, who works at The Suter Gallery in Nelson, said culturally there was a resistance to Maori art being treated like a product that could be bought and sold.

Ms White said there were many examples of Pakeha art where Maori symbols had been appropriated.

She said there was a belief among Maori academics that the use of the koru by well-known artist Gordon Walters was not suitable, neither was prominent artist Colin McCahon's use of Maori stories and history.

Ms White said if Pakeha were going to use those cultural attributes, which had played an important role in defining a national New Zealand identity, they came with responsibilities.

For Maori, the intentions of the artist were as important as the art itself, in order for it to be accepted, she said.