A leading scholar in Maori history says the subject should be a compulsory part of the school curriculum. 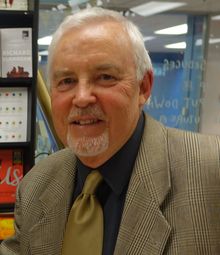 Atholl Anderson, an oceanic archaeologist of Ngai Tahu and Ngati Mamoe descent, said there needed to be more of an emphasis on the Maori world view.

Professor Anderson said he did not know what the stumbling blocks were which stopped that from happening, and whether it was due to issues with the curriculum, resources or teachers.

However, he believed there was resistance to the idea of using texts that teach history from a Maori context rather than a broader one.

Professor Anderson said Aotearoa had been a bicultural nation since 1840. New Zealand history usually emphasised Pakeha and their relationship with Maoridom, but a Maori perspective was needed also.