A new bilingual newspaper for Te Arawa people has been criticised for pairing up with the Rotorua Daily Post. 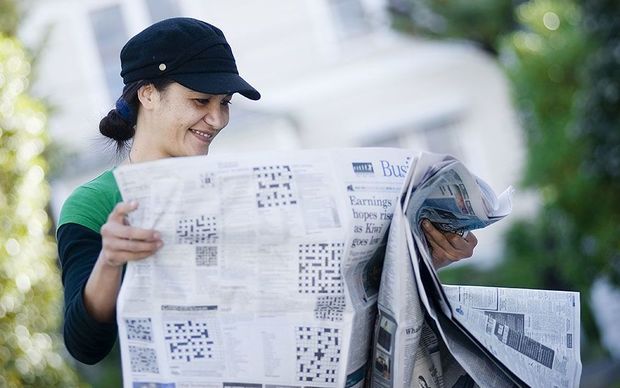 The first edition of the eight-page publication, Mangai Nui, is being released today Monday inside the larger newspaper.

Co-editor Kereama Wright said mainstream media often publicised negative stories about Maori and Mangai Nui would be a vehicle for Te Arawa to tell its own stories.

But he said the decision to join the Daily Post was opposed by some whanau who were unhappy with the newspaper's past coverage of Maori stories.

Mr Wright said the partnership would give more extensive coverage of Te Arawa and create more awareness among mainstream readers.