Ngati Kahungunu Iwi Incorporated says there is little opportunity for iwi to engage effectively with regional councils on water issues. 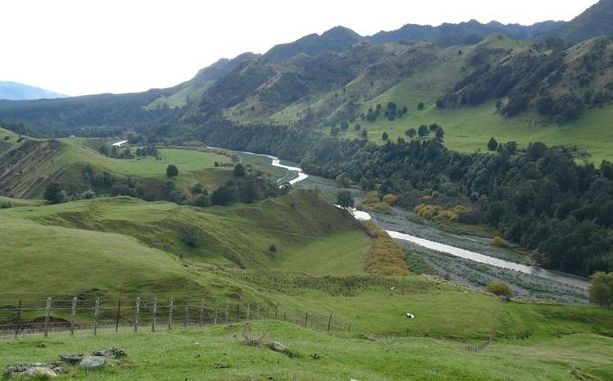 Jonathan Dick, its director of environment and natural resources, said hapu found themselves involved with a whole series of committees where there were varying levels of genuine intent shown on the part of the councils. 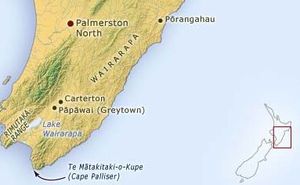 Mr Dick said the difficulty was that while hapu and iwi appeared to have a range of opportunities and rights, there was no real puku, or body of rights, that existed within any pieces of legislation that reflected that.

He said as soon as iwi or hapu had an issue with a particular plan change, such as with the Ruataniwha dam, the process became very challenging and expensive.

Mr Dick said the management and regulation of water rights had been taken over by regional councils under the Resource Management Act.