Some staff at Television New Zealand are angry and disappointed their jobs could be on the line after the state broadcaster announced it wants to outsource producers for its Maori and Pacific programming. 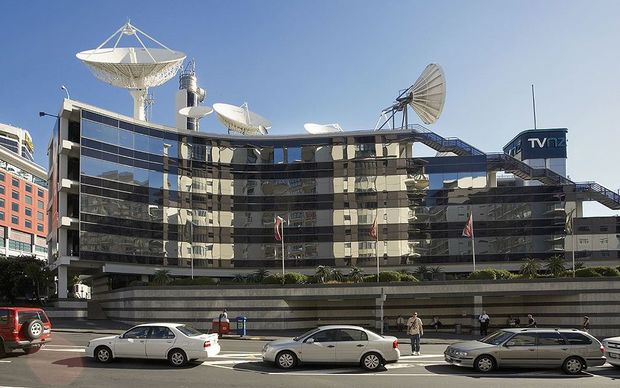 TVNZ says it wants to step aside from in-house production, as it has done elsewhere at the station. Photo: PHOTO NZ

Today is the first that staff have heard about the plan to invite independent professionals to produce its programmes Marae, Waka Huia, Fresh and Tagata Pasifika. The daily news programme, Te Karere, is excluded.

On the current affairs programme Marae's Facebook page, it said that management told nearly 30 staff that their jobs at TVNZ are on the line.

It said many staff are angry and disappointed about what it calls the end of Marae, which has been running for nearly three decades.

TVNZ says it did not say that jobs were on the line and it would encourage any external production company to take on existing staff.

Mr Kenrick said it wants to step aside from in-house production, as it has done elsewhere at the station.

Discussions with staff, funders and production partners about the likely changes started today, he said.