Heart disease rates are not dropping as fast for Maori as they are for the general population. 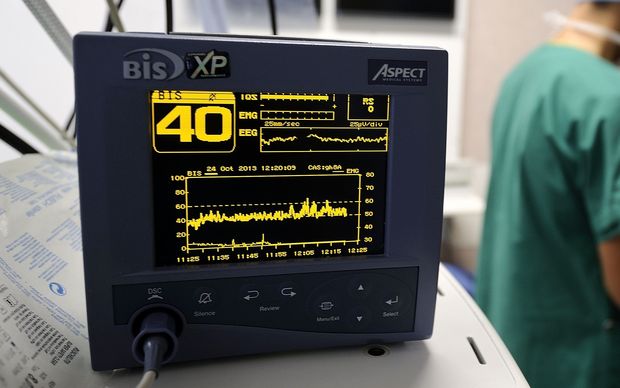 Cardiac expert Professor Rod Jackson from the University of Auckland has been specialising in heart disease for more than 30 years.

He said the death rate from heart disease is now 90 per cent lower than in 1967.

Professor Jackson said the decline in death rates for Maori has been substantial but heart disease among tangata whenua still remains higher than the rest of the population.

He said that's because tangata whenua are more likely to smoke or be overweight than non-Maori.