The National Council of Maori nurses and other health organisations are labelling the lack of jobs for Maori graduate nurses, a national crisis. 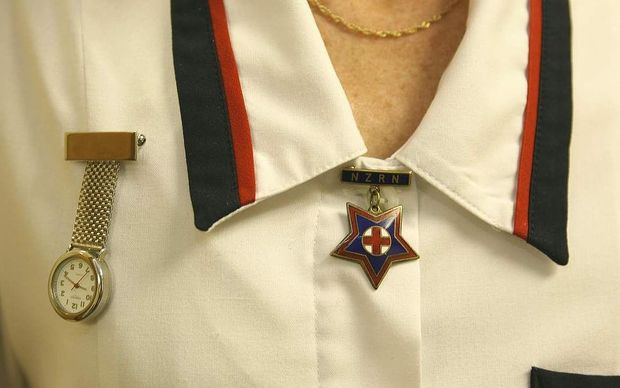 The council, the Nurses Organisation and the Maori Medical Practitioners Association said the nurses are struggling to find work and many are going overseas or are having to go on a benefit.

They said there are not enough positions compared to the number graduating and Maori nurses are especially affected, finding it difficult to gain a Nurse Entry to Practice or positions which give them enough clinical hours and experience.

'A' student can't get work

Mature new graduate Maureen Pene said she was an A student, but can't get work. When she asked for feedback as to why she had not got on to the Nurse Entry to Practice programme, the answer amazed her.

"The feedback that I got was that I was too flamboyant, which is a bit crazy from where I sit because my previous career gave me 26 years of confidence in the field that I specialised in, which was as a senior medic in the military.

"I will most likely go to Australia in order to try to get my foot in the door there as a new graduate nurse so that I can at least come then back to New Zealand and try to find the niche that I want, which is here in the Hawke's Bay area somewhere, where I get to work with my whānau and iwi."

Another new graduate who specialised in community mental health, Raiha Moeke said she's been on the benefit for more than a year after failing to get on the Nurse Entry to Practise programme which she is keen to reapply for.

The single mother of two children said she wanted to help tangata whenua with problems such as diabetes, cancer and mental health, but she's feeling low herself.

"I was told it would help further my career and I used all my savings for the course and now I have no money and no job. I've been applying for jobs, but haven't got anywhere. I'm getting really disheartened. I spent all those years doing something I thought would have a good outcome, I didn't expect to find it so difficult looking for a job, so I'm struggling at the moment and am thinking of going back to doing admin again."

Nurses Organisation's head of Maori, Kerri Nuku said while opportunities for all graduate nurses are limited, it's worse for Maori.

Ms Nuku said many Maori are motivated to study nursing so that they could stay in their rohe and help tangata whenua, but having got themselves in up to $30,000 in debt, are unable to fulfill their dreams.

"We've been working a lot with our new graduate Maori students and it's heart-breaking to hear their journey. Some of our nurses made a conscious decision to move into nursing to be able to care for their whānau and after that long, challenging process they're unemployed, it's a shame, it should never happen".

She said the situation is getting more severe.

"We're having reports every day of nurses that are unable to get jobs as new graduates. The number is increasing every time we get graduates from schools of nursing. The number of employed is rising and they're taking jobs in supermarkets or wherever they can to pay back student debt or feed their family." 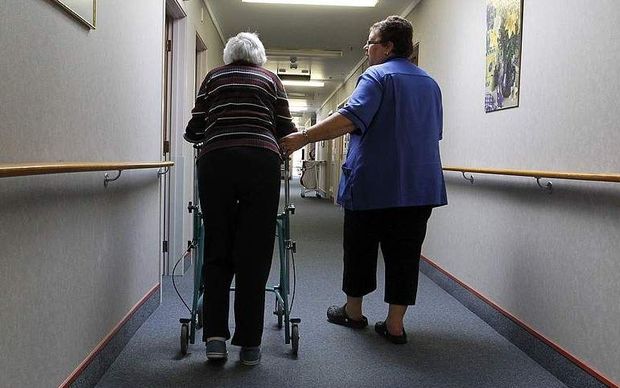 President of the National Council of Maori Nurses, Hamaima Hughes, said some Maori nurses are heading overseas to get experience in order to get clinical experience and enough hours so that that their competencies do not become restricted over time and limiting their job opportunities further.

She said she recently attended a graduation ceremony where only three had secured jobs, two were still trying and seven told her they were going overseas to find work due to a lack of opportunities in Aotearoa.

She believes Maori nurses should be additionally valued because they come with an understanding of tikanga and customary values.

"We are dually competent. We have the competencies to care for our own people because of our tikanga and language skills as well as being registered nurses who have gone through the same process as everyone else. We have dual roles to play whereas the majority deal monoculturally with people rather than coming from a bicultural background."

Workforce group to be set up

Hemaima Hughes said the council is working with the National Nursing Organisation Group to set up a national nursing workforce group to address that and other issues. Ms Hughes says the council recommends that all employers recognise the value of employing Maori graduate nurses and it's keen to work alongside the Ministry of Health to improve the situation.

Chair of the Maori Medical Practitioners Association, Dr Rawiri Jansen, said urgent action is needed to change what is a very frustrating situation for Maori and their communities.

"We can't delay, we simply cannot afford to have engaged these Maori women, principally, to go and train and to become a really important resource and then we have failed to create the right circumstances for them to enter the profession. I think it's critical that we get involved and we do it now." 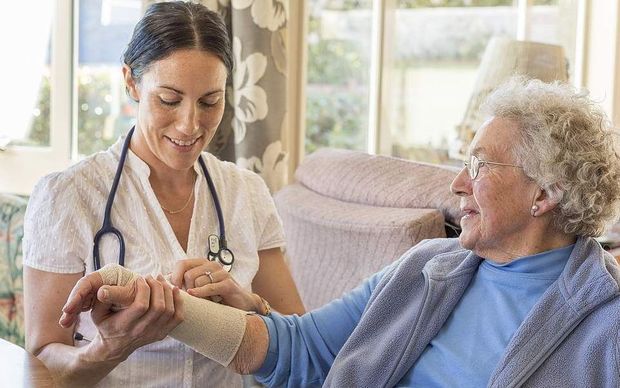 However the Ministry of Health said its data shows that over time new graduates, including Maori, do secure jobs and Maori nurses are being employed at very similar rates to all nurse graduates.

"The Ministry wants a workforce that better reflects the demographics of the New Zealand population and is working with DHBs towards achieving that. Last year, $2.4 million was spent on 48 positions for new graduates in Very Low Cost Access practices. Twelve of the 48 positions are known to have been filled by Maori new graduates.

She said the Ministry is working very closely with District Health Boards to employ more new graduates and it can show that based on DHB turnover rates and the number of experienced nurses they currently employ, that employment of more new graduates is possible.

Ms O'Malley is also defending the application process that nurses use to fill out jobs and say information supporting applicants is provided on a number of levels.

"Northern Regional Alliance, which administers the ACE programme, goes to every School of Nursing in the country twice a year to deliver presentations on how ACE works before applications open and most Schools of Nursing also have a Maori liaison person available to support Maori students."