Climate change needs to be addressed as a health issue if Maori are to be saved from the worst effects of it, according to researchers.

A paper delivered at the Population Health Congress held in Auckland this week details how Maori health is the most at-risk in Aotearoa from climate change. 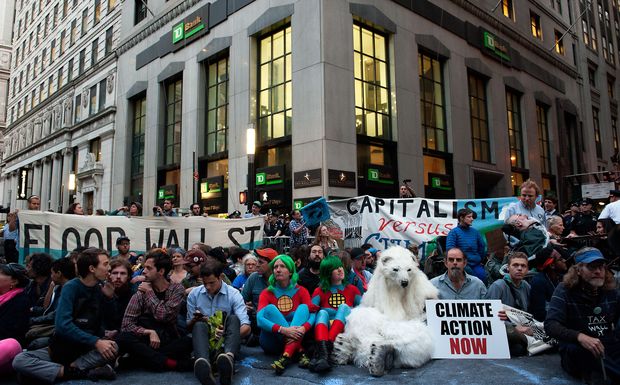 The research looked at scientific literature in an effort to connect the dots between climate and health. Lead author Rhys Jones says it will affect the health of everyone - but especially Maori, who are heavily employed in agriculture, forestry and fisheries.

"Because of poorer housing, poorer infrastructure, poorer access to healthcare Maori are likely to be much more severely affected by those sorts of extreme weather events like flooding and storms."

The co-convenor of the New Zealand Climate and Health Council, Alex Macmillan, said the the study approaches health and climate change as a singular issue for the first time.

"Firstly, it really places climate change first and foremost as a health issue not an environmental one. Then, coming back to fundamental human rights elevates this issue above the sort of day-to-day wranglings that go on around policies about climate change, to really basic, fundamental things that all New Zealanders can agree on." 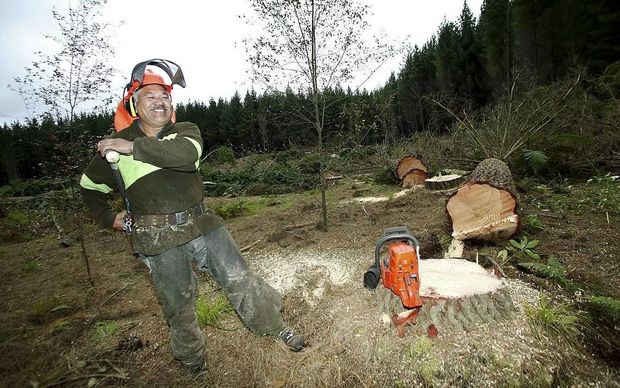 Many Maori are employed in the forestry industry. Photo: PHOTO NZ

The New Zealand director of Caritas, Julianne Hickey, says the study's findings reflect trends the charity is seeing in indigenous populations throughout the Pacific.

"It impacts their water, their food supplies, and if your water and your food supplies are being impacted on a daily basis it means your health is impacted as well."

Rhys Jones said policymakers need to work on reducing the effects of climate change, which could in turn improve the health of Maori, and there are a number of things that could be done.

"Also, it'll reduce our power bills - which is great for whanau, but will also contribute less carbon emissions. So there's a lot of areas where we can have win-wins."

Mr Jones said it is now up to the Government to act on reducing greenhouse gas emissions both domestically and globally.