A Motiti Island hapu group fighting for the removal of the Rena say the Government needs to review its stance on the shipwreck. 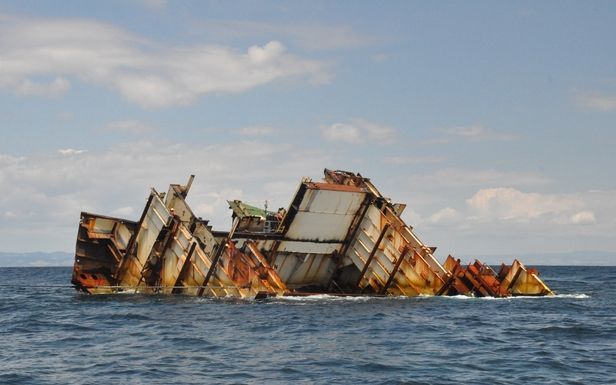 Documents obtained by Radio New Zealand suggest that the Government dismissed independent advice that it could be totally removed from a reef.

In 2011, the container ship crashed into the Astrolabe Reef, off Tauranga, spilling tonnes of oil and debris into the sea and creating one of the country's worst maritime and environmental disasters.

The report by London Offshore Consultants says the Rena's owners have not fully explored all options for removal.

The Government has called for only part of the wreck to be taken off the reef.

Ngai Te Hapu spokesperson Buddy Mikaere says the reports make the full removal of the wreck seem much more feasible and believes the Government should review its decision.

The Rena is owned by Greek shipping company Costamare through one of its subsidiaries, Daina Shipping Company.