Te Tai Tonga MP Rino Tirikatene says housing and building better relationships with both Ngai Tahu and the wider Maori community are his main priorities as he enters his second term as an electorate MP. 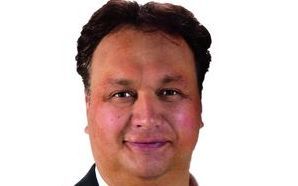 In this election Mr Tirikatene, of the Labour Party, increased his majority by 489 votes compared to the 2011 election.

He was 3181 votes ahead of his nearest rival, Maori Party candidate Ngaire Button.

Mr Tirikatene said although he enters confidently into another round as Te Tai Tonga MP, he still has a lot of work to do to maintain his position as the favourite MP with his constituents.

He said he would continue his daily mahi (work), which includes serving his community.

But he said housing is a primary issue with a range of different challenges coming out of stressful situations facing whanau.

Mr Tirikatene said he wants to increase his ties with the mana whenua: Ngai Tahu, all Maori in Te Wai Pounamu and even the Pakeha community who live in his electorate.