The director of the Māori Business Programme at the University of Victoria says she is devastated that it is facing closure due to declining numbers. It began in 2000.

The Māori Business Programme at the University of Victoria is facing closure due to declining numbers.

The programme started in 2000 and offers a study pathway for four qualifications, including a minor, graduate diploma, honours papers and a certificate. The major in the Bachelor of Commerce became unavailable three years ago when a review began. 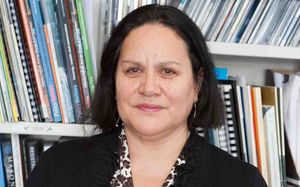 Aroha Mead says the process has not been respectful. Photo: Victoria University

Director and senior lecturer Aroha Mead said she is devastated by the announcement. Although the Wellington-based university says it is a proposed closure, Ms Mead said she was told at a meeting yesterday that there is no budgetary provision for Maori business next year.

"It has not been a collegial process, it hasn't been open and I don't think it's been respectful, and although others would say it has, by saying that it doesn't mean it was.

"My experience of it and others' experience ... is that it has been very closed and one-sided and it was only looking at closing down rather than genuinely being prepared to look at options for improvement."

Ms Mead said the programme offers something other areas of the university cannot in which Māori commerce students can talk in a safe and informed environment about race relations and where their language is not mangled.

She said she has tried to put forward ways to refresh the programme to make it more relevant in a post-Treaty settlement era.

"Our attempts to do that have always been rejected, so there is a sense of frustration that it seemed easier to let the programme continue at low numbers, rather than allowing us the ability to make it more relevant to promote it and to get those numbers up." 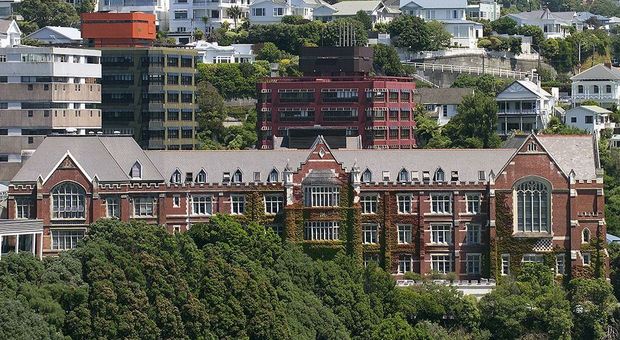 The Pro-Vice Chancellor and Dean of Commerce at the Business School said Māori student enrolments have increased by 3 percent in the past 14 years. Professor Bob Buckle said the proposal comes after the recent review.

"Unfortunately, the Māori Business Programme has struggled to achieve a significant numbers of students, and in the last 10 years the number of students has dropped to a very small number."

Professor Buckle said if the closure goes ahead, money from the programme would be redirected into activities to benefit Māori students studying commerce. Students would have the option of studying material similar in other courses at the School of Māori studies.

The Tertiary Education Union's Tumu Aratraki, (Vice-President) said it believes marketing and budgeting could be underlying factors behind the planned closure.

James Houkamau said the union understands that the process had been terrible. He said with the increased amount of tāngata whenua enrolling in tertiary education, from his point of view, something does not quite match.

"We just wonder if it's being marketed, what happens at the point of entry? When students who have an interest in business are not told about the Māori Business Programme - that's our concern."

However, Professor Buckle says marketing for the programme has happened.

The proposed closure is yet to be considered by the Academic Board, which is likely to happen in October.