A Toi moko was today transferred to the care of the national museum, Te Papa, during a ceremony at a museum in the United States.

The Milwaukee Public Museum returned the preserved Maori head to a delegation of staff from Te Papa. It had been in their collection since 1970. 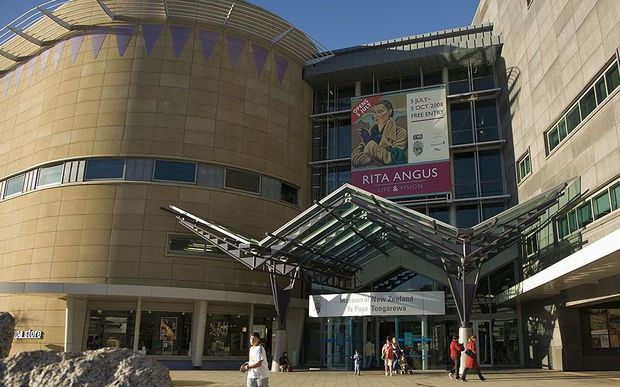 The Toi moko would be housed in a 'sacred place' at Te Papa. Photo: PHOTO NZ

Te Papa's manager of repatriation says there was a practise of mummifying the heads of enemy warriors to ridicule and demean them.

Te Herekiekie Herewini said with the arrival of Pakeha, Maori realised that there was a market for the mummified heads and they began to be traded.

Mr Herewini said the story of the Toi moko is a sad one.

Although the fallen warriors left the country between the 1770s and 1860s, a number of the tupuna (ancestors) were killed during wars in the early 1800s and their tattooed heads were prepared for sale to overseas collectors, he said.

On its arrival in Aotearoa, the Toi moko would be placed in a wahi tapu, or sacred place, at Te Papa where it would be cared for until further research reveals the fallen man's iwi, he said.