Landowners are being asked by the Federation of Maori Authorities (FoMA) how they want to improve legislation over whenua, which is currently under review. 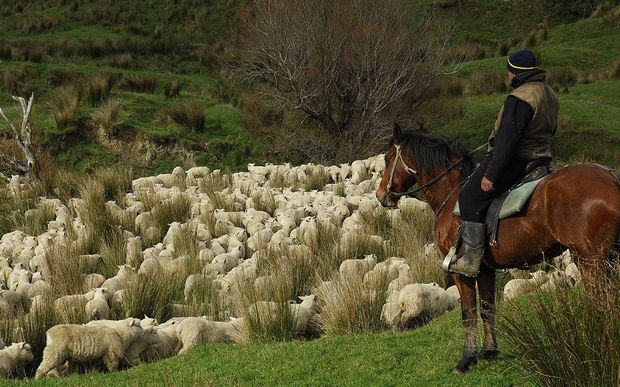 A panel made up of eight members who work in agribusiness will lead the discussion. Photo: PHOTO NZ

A rewrite of the 1993 Te Ture Whenua Maori Act is underway and a new bill is expected to be finalised by the end of the year.

FoMA has set up a panel, made up of eight members, who work in tribal agribusiness.

The panel aims to talk to the next government about potential changes.

A member of the panel, Traci Houpapa, who is also the chair of the authority, said it was surveying its members, who include landowners, about a range of matters such as the types of organisations they are running and their experience of dealing with the Maori Land Court.

She said one area to look at was the way land may be divided among siblings, and later on that land is again split up when it is passed on to the next generation.

Ms Houpapa said it wanted to find out how that matter can be addressed as part of the review.