The Environmental Protection Authority (EPA) has granted a marine consent to Shell Todd Oil Services to continue its exploratory drilling operation within the South Taranaki Bight. 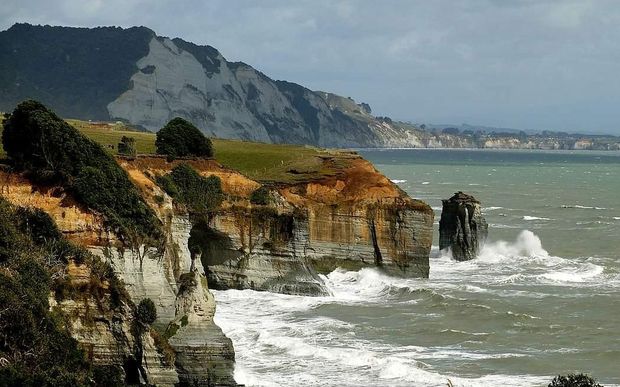 Seabed mining activities off the coastline has been a contentious issue, and in the past resulted in opposition by groups such as Nga Hapu o Te Uru, which says it's totally against any mining there.

It is the second marine consent application to be approved by the authority under the provisions of the Exclusive Economic Zone and Continental Shelf Act.

The EPA's general manager of applications and assessment, Sarah Gardner, said the company is required to maintain an ongoing relationship and engage with iwi.

Ms Gardner said it would monitor the business' actions via an annual report and the firm will also need to provide evidence of its involvement with tangata whenua affected by the drilling operations.