A Waikato conservation group fighting to bring back North Island kokako to Mount Pirongia says it is pleased its efforts will be boosted by Government funding. 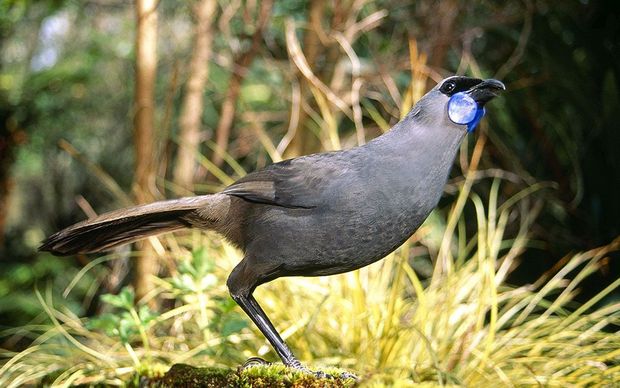 Associate Conservation Minister Nicky Wagner has announced $500,000 will be given to Waikato area conservation groups.

One of those, Pirongia Te Aroaro o Kahu Restoration Society, will receive $17,250.

Sally Uerata, of Ngaati Apakura, said it can now create a plan to reintroduce the kokako to Mount Pirongia.

She said kokako used to live there, but possums and rats ate the birds' eggs and despite the society's efforts at pest control which covered about 1000 acres of the mountain, it disappeared.

The Department of Conservation believes there are fewer than 400 pairs of North Island kokako living on the island.