The Supreme Court has failed to resolve a sub-tribe's claim to a section of a riverbed, and leaves its ownership in question.

Pouakani has been seeking ownership of a portion of the Waikato River that includes three state-owned hydro dams.

Claimants said they had title to some of the riverbed of the Waikato River adjoining the Pouakani Blocks, arguing it was held by the hapu and used as part of its customs. 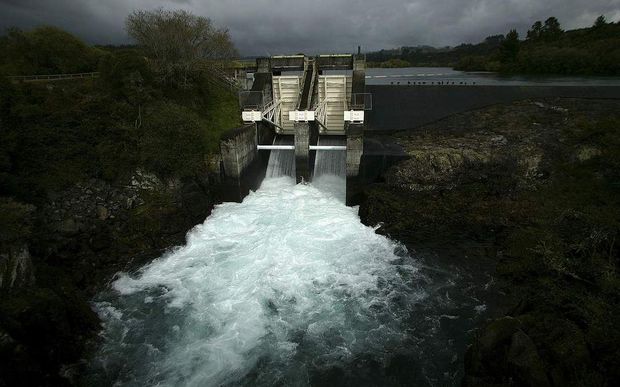 Pouakani has been seeking ownership of a portion of the Waikato River that includes three state-owned hydro dams. Photo: PHOTO NZ

Pouakani took a case understanding that a 32 kilometre stretch near Tokoroa was transferred to the Crown.

But the Supreme Court says that was not proved during the legal challenge.

The lawyer for the sub-tribe, Ian Millard QC, said the court had questioned whether or not the Pouakani people were given title to the middle of the river through a Native Land Court order.

In dismissing the appeal, the Supreme Court indicated the hapu could consider taking a case to the Maori Land Court.

Mr Millard said Pouakani was considering its next move.