The Maori King's Council will meet today to discuss who will represent King Tuheitia while he is in hospital. 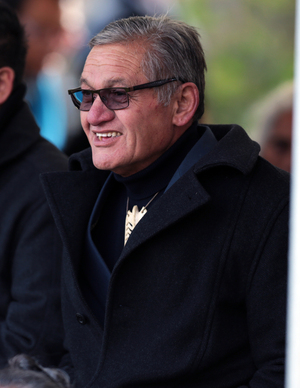 King Tuheitia was admitted to hospital on Monday after suffering from diabetes-related ailments.

He did not suffer a heart attack as media were previously told.

His spokesperson, Tukoroirangi Morgan said Te Kaunihera a Te Kingi will meet today to discuss what needs to be put in place while the King is sick.

He said there are a number of responsibilities leading up to the end of the year, and he was hopeful the King would go back to work as soon as he could.

Last year, the King stood down while he was unwell and created the King's Council to help guide his eldest son, Whatumoana Paki, who represented him at the time.