The Norwegian state-owned company planning to carry out deep sea oil exploration in the Reinga basin this summer says it will stop operations if there is evidence it is doing harm. 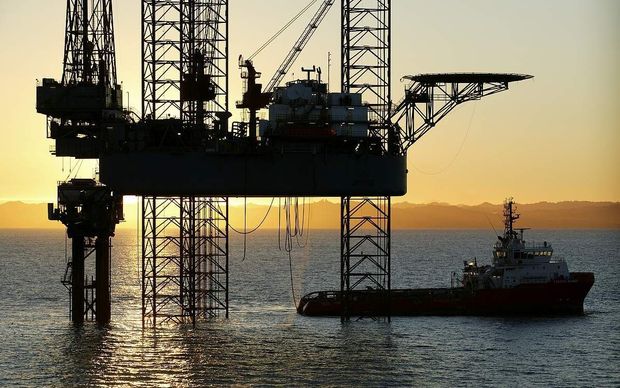 Statoil vice-president Paul Haremo said he was not worried by protests at a hui organised by Te Runanga o Te Rarawa in Kaitaia this week, which ended abruptly when the table at which he was sitting at with other company executives was overturned.

Mr Haremo said Statoil wanted to work with tangata whenua and would respond to any arguments or data which are new to them.

"We will also take action and stop the operation if we think there is something that makes the risk to the marine animals too high."