WorkSafe New Zealand says the death of a Maori forestry worker could have been avoided if health and safety procedures had been followed. 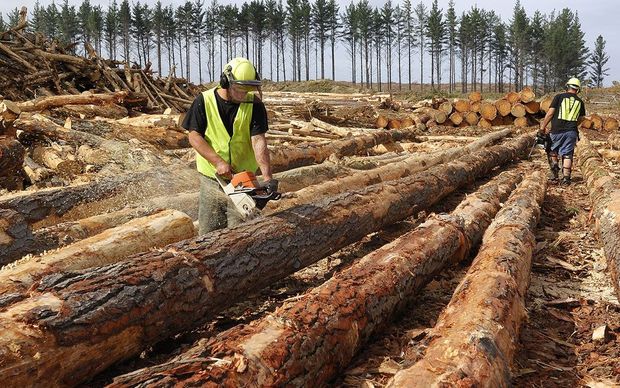 the death of a Maori forestry worker could have been avoided. Photo: PHOTO NZ (file)

Robert Ruri-Epapara was working as part of a Complete Logging Limited crew at Waione Forest near Rotorua in March last year when he was fatally injured by a falling tree.

WorkSafe New Zealand's chief investigator, Keith Stewart, said Mr Nelson should have established where Robert Ruri-Epapara was before he moved a Timberjack machine into his work area and began cutting down trees.

Last year there were 10 forestry deaths, while so far this year there's only been one death.