The Electoral Commission says it's thrilled by positive feedback about a Maori advertisement its launched encouraging people to enrol to vote for the general election. 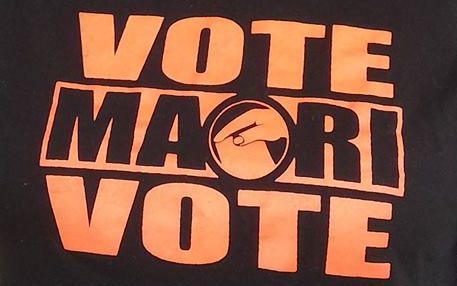 Vote Maori Vote, a Rotorua-based lobby group, which is trying to get Maori enrolled to have their say, has thrown it's support behind the initiative.

The commission is running two television ads, including one which is bilingual, and recounts a well-known Maori proverb.

The chief electoral officer, Robert Peden, says the commercials have received good feedback, and he's pleased the bilingual ad has been well-received by Vote Maori Vote.

He says the great thing about the commercials is that ordinary New Zealanders, who are in the ads, are the people who came up with them.

Mr Peden says it asked them to talk about what matters to them, including why it's important to vote.