The uncle of James Takamore says the only way authorities will be able to remove his nephew's body from a Tuhoe cemetery is to put a bullet right between his eyes. 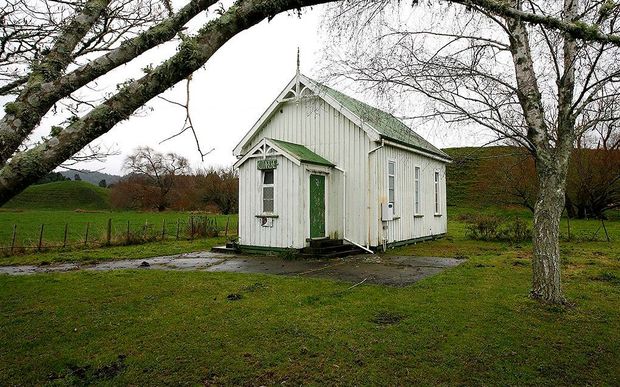 Kutarere Church near the burial ground and the Kutarere Marae. Photo: PHOTO NZ

Jim Wikotu said the mana of Tuhoe and its laws and regulations is at stake and the cemetery where his nephew lies was the tribe's holy grail and the site would never be disturbed.

The Supreme Court ruled that the partner of James Takamore, Denise Clarke, could decide where he should be buried.

But, when police went to oversee the retrieval of his body early on Friday morning it was considered too risky to carry out a disinterment due to the tribe's objections.

Mr Wikotu said he and his whanau refused to let the police access the body and if they came again they would receive the same response.

Mr Wikotu said the iwi supported his stance, but the tribe would not take up violence against the authorities and would continue with passive resistance.

Meanwhile, a kaumatua of Kutarere Marae, near the cemetery, told Te Manu Korihi, he believed the body would eventually be returned to his Christchurch family because of the power of the law.