The Hawke's Bay iwi of Ngati Kahungunu is considering the idea of sending tribal representatives to Israel, to get ideas about how to re-use water so the region doesn't have to rely on water storage systems, such as the contentious Ruataniwha scheme.

Israel is a world leader in water recycling and the iwi this week met the state's ambassador to New Zealand, Yosef Livne, to find out how the tribe could use the natural resource more efficiently.

He wanted the tribe to learn from Israel's water recycling expertise, and find out how the state's systems could work for the region, such as Ruataniwha, where water was abundant.

Mr Tomoana said the tribe was eager to explore how the province could be more efficient without having to build a dam, and probably send some of its people to Israel.

He said the idea was still in the early stages but hoped the iwi would be able to gain some ideas which could help protect waterways in Hawke's Bay.

A main talking point of the hui centred on the conflict in Gaza and the military wing of Hamas. 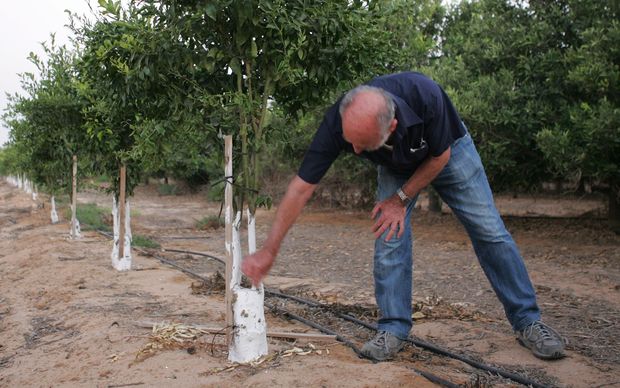