A Maori recruitment website says a rise in Maori employment is expected, with treaty settlements and Christchurch rebuild being key drivers.

Statistics New Zealand released its figures which showed the number of Maori in work rose 3 percent to 267,000 in the June quarter, compared to a year ago.

The general manager of the Maori and Pacific jobs website, Donna Kerrison, said the drop was expected.

She said with the global financial crisis being over and the Christchurch rebuild underway it made sense there was lower unemployment.

Ms Kerrison said her business was four and a half years old and she's seen a continual growth in employment.

She predicted treaty settlements would be a key factor in reducing Maori unemployment. 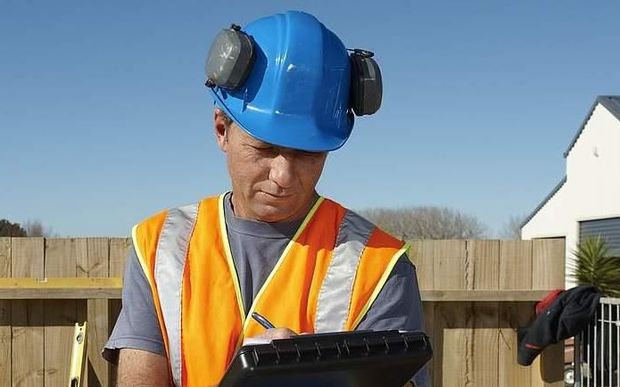