The Law Commission is proposing two judges sit together and hear family disputes over tikanga and who has burial rights when someone dies.

The commission has released a summary of its public submissions about possible changes to the Burial and Cremation Act.

There have been a number of controversies over burial rights, including that of the whanau of James Takamore who took his body from his Pakeha wife.

Legal and policy advisor Mihiata Pirini said the commission wanted to see a judge from the Family Court and another from the Maori Land Court together to hear claims over burial rights.

She said the Law Commission was tweaking its original proposal so that the onus was put on having a judge from each court where there was a dispute involving tikanga and Pakeha.

The Law Commission is due to release its final report early next year.

Mihiata Pirini said at the moment arguments over tikanga were transferred to the Maori Land Court, but a lot of people in their submissions pointed out that could raise another dispute.

Ms Pirini said that diverted the parties from the main focus on what would happen to the body of the person. 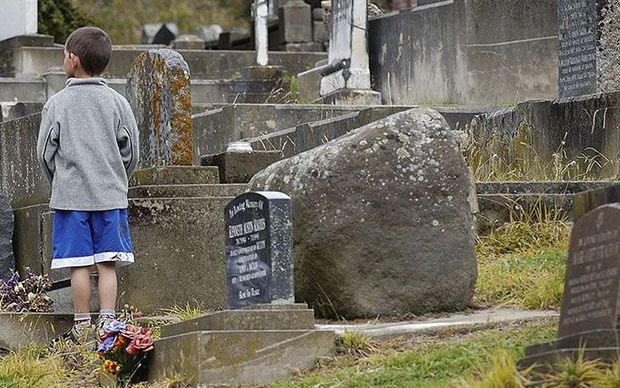