Waikato-Tainui marae are set to receive their share of a $15-million grant, as part of the first distribution of its cash top-up from the Crown.

The Relativity Fund enables the iwi to claim additional redress if the total value of settlement redress exceeds $1 billion, as valued in 1994, which was reached in 2012.

Te Arataura tribal executive chairman Rahui Papa said the first distribution of that putea would go towards its marae, to help with development and renovations.

For example, he said it would help some wharekai change from fire ovens to electric and help with installing new water and power systems.

Sixty-six marae would initially receive a base grant of $150,000 each. 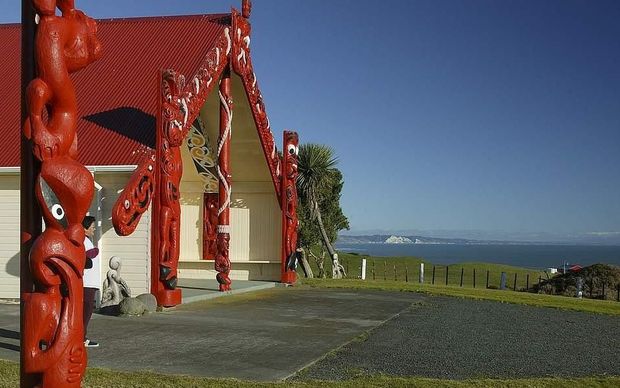 Mr Papa said he also hoped marae-based programmes will be created from the fund. He said there have been hui held to decide what to spend the relativity funds on, and it has taken time to think about where the best expenditure will be.

He said when kaumatua signed the settlement in 1995, they said the relativity clause was not for their time, but for their mokopuna.

The grant will be distributed to marae in August.

The 1995 Waikato-Tainui Deed of Settlement contains the Relativity Mechanism provisions, which enabled it to claim additional redress if the total value of settlements exceeded $1 billion in 1994 present value dollars.

In October 2012, the Crown advised that the Relativity Mechanism had been triggered, Waikato-Tainui then made a claim for additional redress, and the iwi was paid $70,038,610.

The clause enables Waikato-Tainui to make further claims for additional payments every five years up until 2044.