Ngati Kahungunu has handed over guardianship of its waka to Te Matau a Maui Voyaging Trust.

The two parties signed the lease of Te Matau a Maui waka to the Trust on Thursday.

Te Matau a Maui Voyaging Trust was set up to operate within the Kahungunu rohe to develop, educate, practice and promote all aspects of waka voyaging.

A year and a half ago, the waka Hourua completed a world-wide trip returning to Ahuriri.

The Trust said for the past six months it's been delivering programmes to schools, community and corporate groups and with the new kaitiakitanga, it hopes to build on those projects in the future. 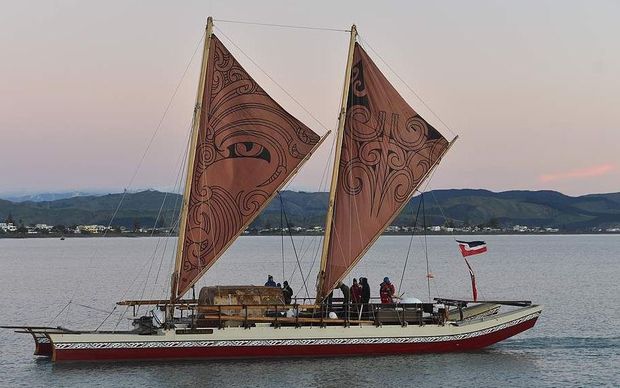