A crowd of 200 people turned out for a whakatau ceremony for Ms Sykes in Rotorua on Tuesday afternoon, and the official launch is at a local hotel on Tuesday evening.

Ms Sykes said the injection of money and energy from Kim Dotcom's Internet party had enabled Mana to get its message out to rangatahi and isolated communities around the motu.

She said the iPredict poll was reflecting that. 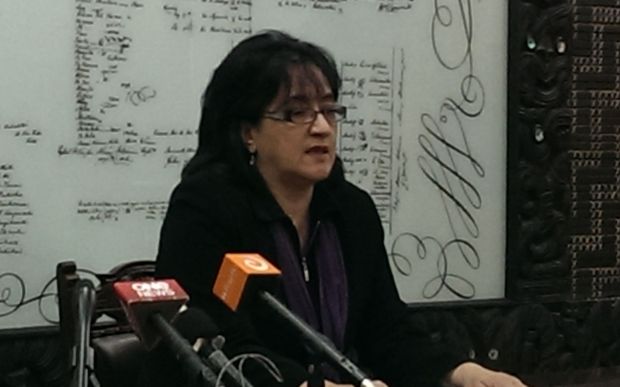 Ms Sykes said at the start of the year the polls indicated she was at 20 percent while Te Ururoa Flavell was at about 70 percent.

But she said on Monday night she found out that she was on 47 percent and Mr Flavell was at 47.5 percent - according to iPredict.

Ms Sykes said she believed that was a fair indication of where they were both sitting as she started the campaign.

She said she had the personal support of her cousin the actor Cliff Curtis, and top musicians including King Kapisi were helping the Mana campaign.

But Ms Sykes said the critical factor in the Waiariki election would be the number of young people who register to vote.