A contentious bill to put the job of revitalising Te Reo in the hands of iwi has had its first reading in Parliament.

The bill passed its first reading on Thursday afternoon.

The strategy is being opposed by the Labour Party and the Mana movement, who want to boost the role of the Maori Language Commission instead.

Dr Sharples said he was disappointed he wouldn't be in Parliament to see the Bill through its next stages - including scrutiny by select committee MPs.

But he said the kaupapa was bigger than him.

Mana movement says Crown being 'let off the hook'

The Mana movement says Parliament and the Crown is being let off the hook, with plans to shift control of Te Reo to an iwi-led group.

The party is accusing the Government of dismantling the hard fought-for law that protects the language. 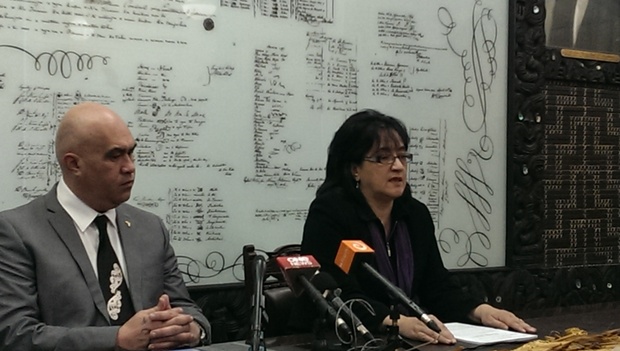 Mana candidate for Waiariki, Annette Sykes, said its plan was to boost the role of the Maori Language Commission.

She said the commission should be given the formal authority to develop language plans with pubic bodies.

She said Te Reo would only flourish if there was an important recognition that the first language of the nation - the first voice - was recognised and respected.